1.It’s illegal to chew gum in Singapore. In fact, no gum is bought or sold here. The law is said to be in place to keep public spaces clean. 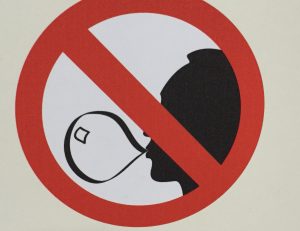 2. In Switzerland, it’s against the law to flush a toilet after 10 p.m. in an apartment building.

3. In New Zealand you cannot fly with a rooster in a hot air balloon.

4. According to a law in Scotland, you must allow someone into your house if he knocks on your door and needs to use the bathroom. 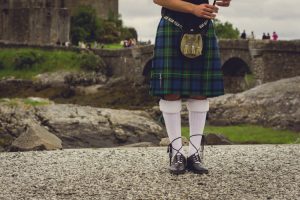 5. According to Canadian law, 35% of all broadcasted content should be of Canadian origin from 6 a.m till 6 p.m, Monday-Friday.

6. In China Buddhist monks are not allowed to reincarnate without the government’s express permission.

7. You cannot own more than 50 kg of potatoes at one time if you live in Western Australia. 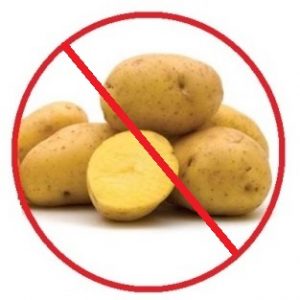 8. The city of San Francisco has banned any and all feeding of pigeons within city limits. 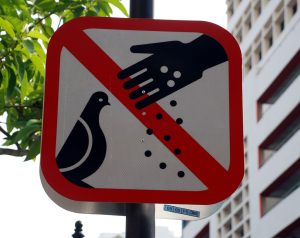 9. Forgetting your wife’s birthday is against the law in Samoa. 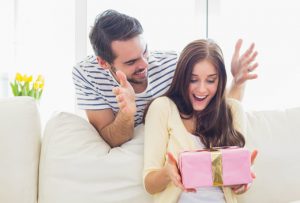 10.  Portugal has outlawed peeing in the ocean.

11. In Georgia, the USA, it’s illegal for a chicken to cross the road! 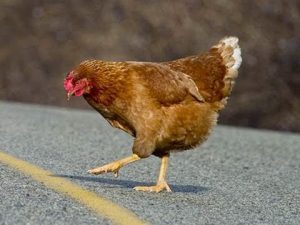 12. In Maryland, the USA, it’s illegal to bring a lion to the movies.

14. In Tuszyn, Poland, everything that contains the image of Winnie the Pooh is banned (the cartoon character is considered an “inappropriate hermaphrodite” there as he doesn’t wear pants and has non-gender-specific genitalia).

(some materials are taken from https://www.redbookmag.com)