We often use the passive when it’s not clear or important who does an action.

If you want to say who did the action, use by.

These books are sold in the shop wound the corner.

The program is being shot in the studio now.

The interview has been finished.
‘Gone with the Wind’ was written by Margaret Mitchell.
The actress resigned when the final scenes were being shot.

They told me that my parcel had been delivered.
The script and the lines will be sent to the actors tomorrow.

By this time tomorrow the studio will have been decorated.

‘Vicky Cristina Barcelona’ was directed by Woody Allen in 2008.

When was ‘Vicky Cristina Barcelona’ directed?

Who was ‘Vicky Cristina Barcelona’ directed by? 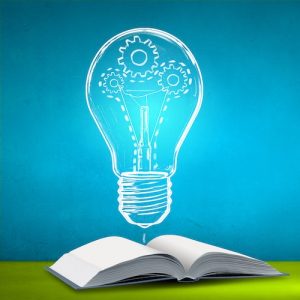 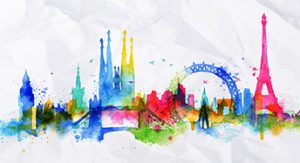